SOUTH CAROLINA FROM THE START

The first licensed brewery to open in the state of South Carolina since the fall of Prohibition, Palmetto plays an important role in the rise of craft brewing within the state. While many breweries now call South Carolina home, Palmetto is unique in calling itself the first and original. 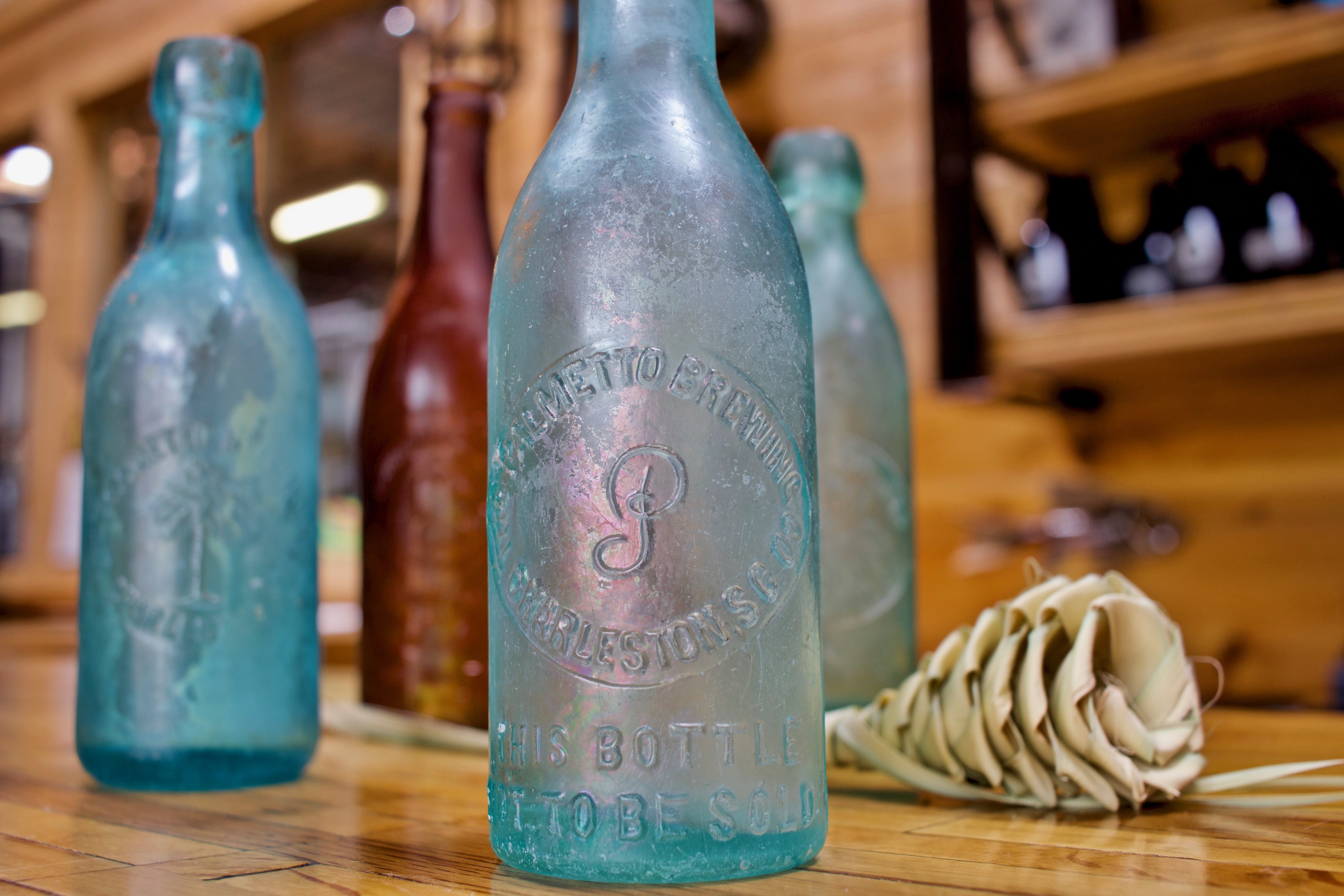 The original Palmetto Brewery was located on the Charleston peninsula at the corner of Market and Hayne Streets. Founded in the mid-1800s, this Palmetto survived both the Civil War and the earthquake that devastated Charleston in 1886. Though the name did change to Germania Brewing in 1896 to capitalize on the growing interest in German beer in the United States at the time, the brewery continued to operate until 1913 when the looming threat of Prohibition and mounting business troubles finally proved too much for its owner, John Doscher, to bear. Prohibition reached full swing in the 1920s and ensured the end of brewing in Charleston for the next 70 years.

In the late 1980s, long after the fall of Prohibition in the US and in the middle of a craft beer renaissance in certain parts of the country, a gentleman named Ed Falkenstein and his friend Louis Bruce took a windsurfing trip to Oregon and stumbled upon Full Sail Brewery in the Hood River Valley. In love with the sense of creativity they found at Full Sail and wanting to bring craft beer to a region that had not yet started to embrace it, Ed and Louis returned to Charleston and set to work researching the requirements for starting a brewery in the state of South Carolina. As there had been no commercial brewing in the state since the fall of Prohibition, it took several years to secure the required approvals. In 1993, Ed and Louis began brewing commercially on Huger Street in downtown Charleston as Palmetto Brewing Company, resurrecting the name made famous by the original brewery in the late 1800s.

Today, Palmetto and Catawba operate collaboratively, with the original Palmetto Huger Street location serving as the primary draft production center for both brands. The on-site taproom serves as a showcase for the Palmetto brand and also features select Catawba offerings. In addition to the Mainstay, Seasonal, and 843 Series Palmetto favorites, customers may also find a constantly rotating selection of Small Batch and Experimental beers on tap, all available by the pint at the taproom bar.